Nicholas Merten is the founder of DataDash, the largest cryptocurrency YouTube channel with over 488,000 subscribers. Being an international speaker, thought-leader, and crypto analyst in the space, he’s utilized his over ten years of experience in traditional markets to understand the potential of cryptocurrencies. As a skeptic of modern technology finance, he’s not only built an impressive set of knowledge on global markets, but he’s also working on various companies and projects in the cryptocurrency space, self-funding his own cryptocurrency startup, digifox.finance, which is aiming to fix many of the key issues of the financial world and bring cryptocurrencies into the mainstream.

At a young age, Nicholas began to dive deep into the routes of the financial system, learning about the flaws of the commercial banking sector, as well as central banks. He learned that, in order to be prosperous and financially free, he had to begin investing in assets, versus simply saving money. He started investing in equity markets, building investments in trending sectors like solar energy and semiconductors. As years passed, he made a lot of progress (thanks to the many mistakes he made along the way), and inevitably came across bitcoin and cryptocurrencies.

Ironically, Nicholas had brushed off an opportunity to learn about bitcoin back in November of 2011, when it was trading for a mere $3 per coin. But finally, after routinely seeing bitcoin on his trading feeds, in 2016, he dove into the bitcoin whitepaper, learned about the basics of bitcoin, and never turned back; he effectively dove into the crypto rabbit hole.

And in 2017, Nicholas went on to found DataDash, a YouTube channel that covers cryptocurrency markets, sharing his macro perspective on the opportunity tied to this new and exciting asset class. The channel has since grown to over 488,000 subscribers, making DataDash one of the largest YouTube channels in the industry.

During the early days of the channel, Nicholas also worked at an early-stage startup, ClickUp, a now $4 billion dollar project management software company that’s helping to make the world more productive, originally serving as one of the first ten members on the team. It was his first major opportunity working in Silicon Valley and helped further refine his desire to play a role in innovative sectors that aim to better the world.

And this takes us to the modern-day. Since 2019, Nicholas has taken his dive into the world of entrepreneurship, founding Digifox, a cryptocurrency mobile app focused on dramatically simplifying crypto investing, and eventually, aims to serve as an all-in-one home for people’s financial activities. He’s deeply passionate about using cryptocurrencies and blockchain technology to remove inefficiencies in finance, drive adoption of micro-financing, and build a more beneficial financial system for everyday people.

To many, Nicholas is a transparent voice in the crypto sector. As with all innovative sectors, there’s lots of noise, people who are there for the short-term ride and seem to only think of their own bottom line. But Nicholas’ drive is one rooted in crypto’s ability to reshape the world as we know it for the betterment of everyday people, and his supporters prove it.

*BY USING THIS SITE AND SUBSCRIBING TO THE DASH REPORT, YOU AGREE TO ABIDE BY ALL BELOW STATEMENTS.

Data dash (“Company”) and the dash report are not an investment advisory service, nor a registered investment advisor or broker-dealer and does not purport to tell or suggest which securities or currencies customers should buy or sell for themselves. The independent contractors and employees or affiliates of Company may hold positions in the stocks, currencies, or industries discussed here. You understand and acknowledge that there is a very high degree of risk involved in trading securities and/or currencies. The company, the authors, the publisher, and all affiliates of Company assume no responsibility or liability for your trading and investment results. Factual statements on the Company’s website, or in its publications, are made as of the date stated and are subject to change without notice. It should not be assumed that the methods, techniques, or indicators presented in these products will be profitable or that they will not result in losses. Past results of any individual trader or trading system published by Company are not indicative of future returns by that trader or system and are not indicative of future returns which be realized by you. In addition, the indicators, strategies, columns, articles and all other features of Company’s products (collectively, the “information”) are provided for informational and educational purposes only and should not be construed as investment advice. 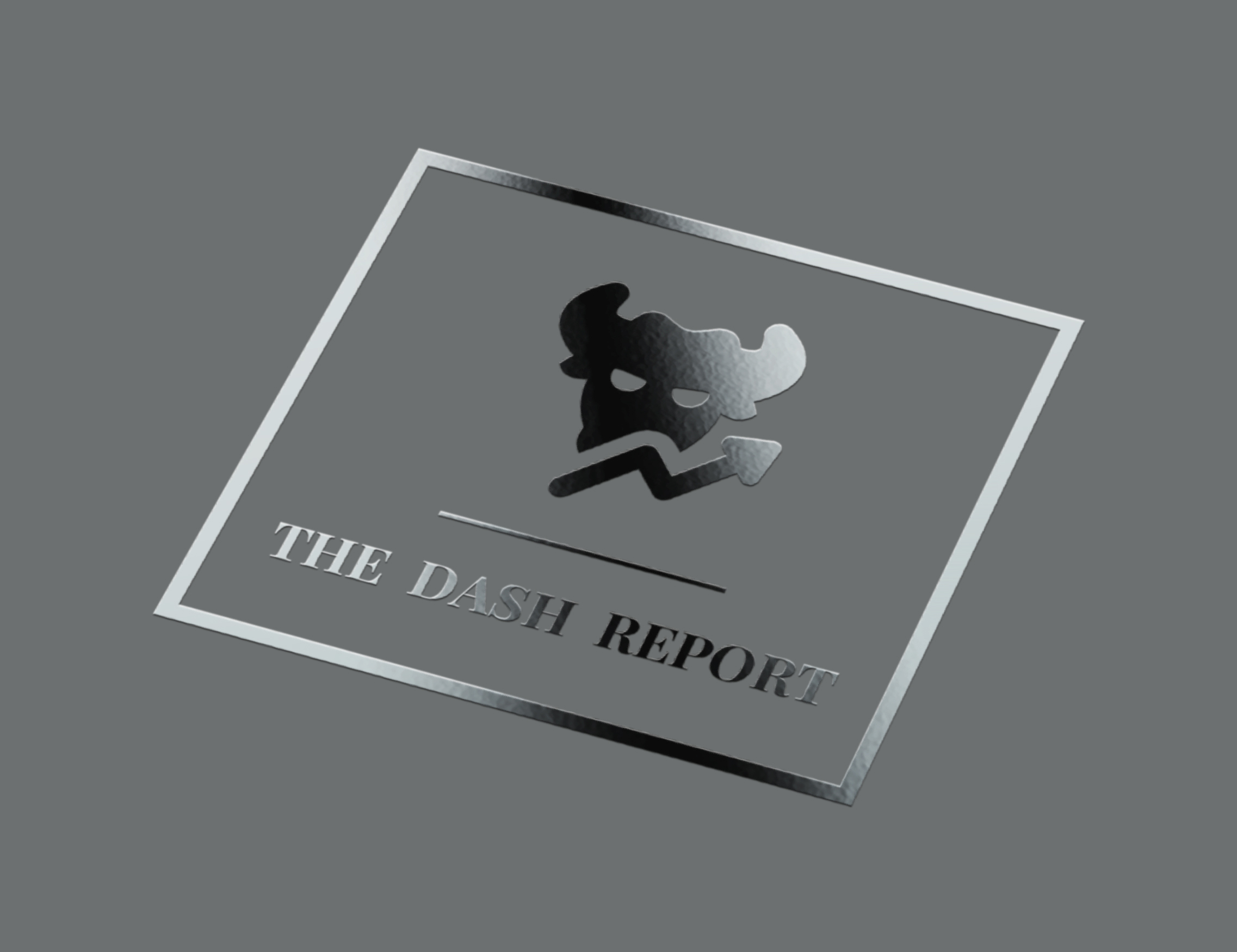 Join the Dash ReportSave 20% with a yearly membership!

The Dash report is a monthly newsletter that gives you inside access to Nick's updates on the financial markets.

This website uses cookies to improve your experience while you navigate through the website. Out of these cookies, the cookies that are categorized as necessary are stored on your browser as they are essential for the working of basic functionalities of the website. We also use third-party cookies that help us analyze and understand how you use this website. These cookies will be stored in your browser only with your consent. You also have the option to opt-out of these cookies. But opting out of some of these cookies may have an effect on your browsing experience.
Necessary Always Enabled
Necessary cookies are absolutely essential for the website to function properly. This category only includes cookies that ensures basic functionalities and security features of the website. These cookies do not store any personal information.
Non-necessary
Any cookies that may not be particularly necessary for the website to function and is used specifically to collect user personal data via analytics, ads, other embedded contents are termed as non-necessary cookies. It is mandatory to procure user consent prior to running these cookies on your website.
SAVE & ACCEPT